The original cast of RENT twenty years later … where are they now?

The raw yet elegantly composed story of young people scrabbling to make their dreams come true in an AIDS-rattled New York City shadowed by a growing moral hypocrisy from the political establishment, RENT resonated with Generation X. A young composer, a young cast, a new style of musical designed to capture a new disillusionment about the American Dream re-energized the Broadway musical scene.

The Hamilton of its time, RENT spurred an obsessed fandom of “RENTers” or “RENT-heads” to camp overnight for a shot at $20 tickets to the original Broadway show. The original cast, then comprised of young, unknown talents who toiled in rehearsals uncertain of whether the show was any good, became overnight sensations once RENT became the toast of the town in 1996.

Original cast members included Idina Menzel, Taye Diggs, Anthony Rapp and Jesse L. Martin at the start of their careers. Now that RENT enters its 20th anniversary tour and stops by The Straz Sept. 19-24, we thought we’d look at where the original cast is now.

Adam Pascal (Roger)
Life after RENT: starred in Cabaret, Chicago, Memphis, Aida, Disaster! and more.
Now: Cast as William Shakespeare in 2016’s Something Rotten!, Pascal teamed up with RENT co-star Anthony Rapp in 2017 for a series of concerts about the musical.

Anthony Rapp (Mark)
Life after RENT: starred in the musical You’re a Good Man, Charlie Brown and several films including A Beautiful Mind.
Now: Rapp appeared at the Straz Center last year in If/Then, a musical he also starred in on Broadway with his RENT co-star Idina Menzel.

Idina Menzel (Maureen)
Life after RENT: Well, Elphaba in Wicked and belter of “Let It Go” as Elsa in Frozen.
Now: Menzel just wrapped up a world tour and continues to work with A Broader Way, an organization to support arts education for girl in urban communities, which she founded with her RENT co-star Taye Diggs.

Taye Diggs (Benny)
Life after RENT: became a household name after starring in How Stella Got Her Groove Back, appearing frequently on television shows (Will & Grace, Grey’s Anatomy, Rosewood, Murder in the First).
Now: Diggs just wrapped three films in 2017 and is most recognized for his role as Angelo Dubois on Empire.

Jesse L. Martin (Tom)
Life after RENT: maintained a very successful career in television, most notably for his role as Ed Green on Law & Order.
Now: Martin portrays Detective Joe West on the television series The Flash. He has been cast as Marvin Gaye in the film Sexual Healing though the film is currently stalled. 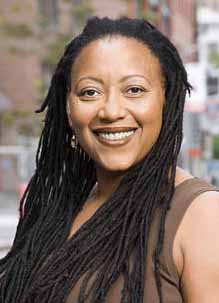 Wilson Jermaine Heredia (Angel)
Life after RENT: took a short hiatus from the limelight before staying under the radar in a series of titillating B movies.
Now: Heredia just wrapped the comedy feature film The Rainbow Bridge Motel. 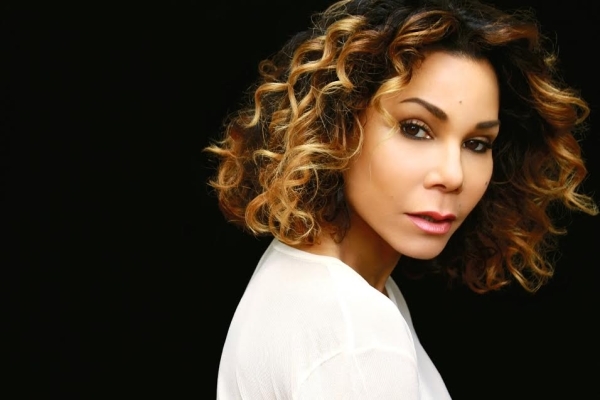 Daphne Rubin-Vega (Mimi)
Life after RENT: continued a Broadway and music career, appearing in Les Miserables, The Rocky Horror Picture Show, and the Tampa-based drama Anna in the Tropics while writing and recording albums.
Now: Rubin-Vega lives in Panama with her husband and child and occasionally performs in public art shows.