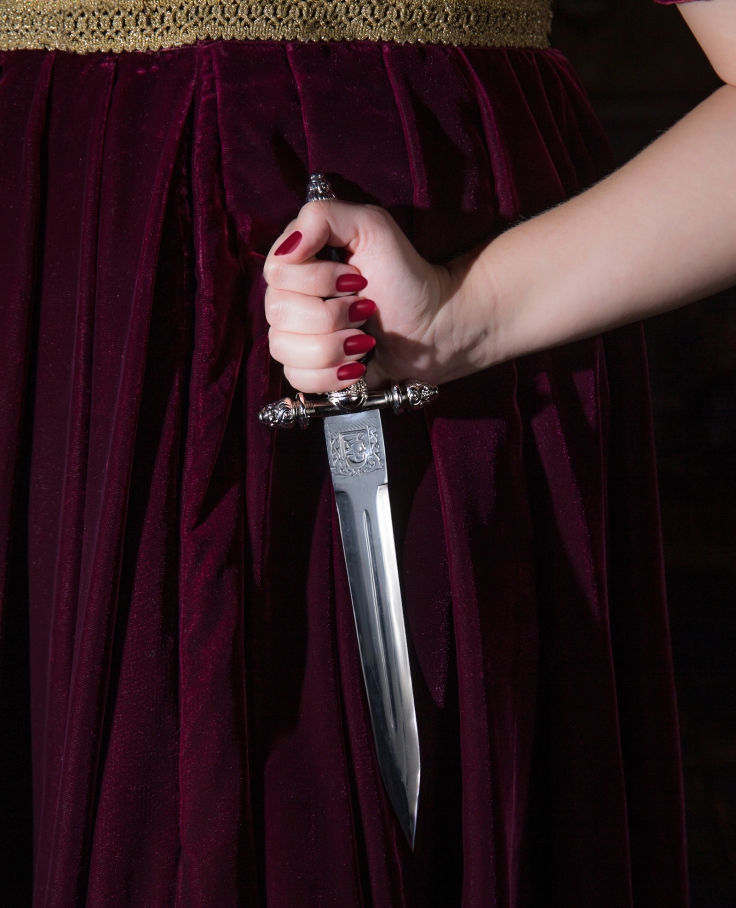 Early critics sometimes panned Puccini’s Tosca, tossing it on a slagheap of criticism that included dismissing it as a “shabby little shocker” that was, in a word, vulgar.

But what are you going to do? Haters gonna hate.

Audiences love this opera, and it contains three meaty main roles for singers to sink their teeth into. Tosca’s seat at the table of perennial favorites, opera’s Big Ones, seem guaranteed. And that, in a word, means Tosca slays, which is to say the opera triumphs over haters – not to be confused with Tosca slays, which we know she does. So sorry, Scarpia.

Like any great diva, this opera created legends. Some circle on the rims of opera history, others are well known. Here are some favorite anecdotes to emerge from the Tosca book of tales:

1. Legend of the Fall – an impish stagehand replaces the mattress needed to catch the actress playing Tosca for the finale with a trampoline, causing the singer to rebound into view after diving from the parapet.

2. The Lemming Effect – extras in the firing squad at the finale failed to be at final rehearsals, so the director instructed them to “follow the principal” offstage, meaning Spoletta. However, they thought Tosca was the principal, leaping from the parapet after her. No stories of this tale combined with the trampoline have been found, sadly.

3. Sometimes You Have to Bring a Fan to a Knife Fight – in the nail-biting poetic justice scene, the singer performing Tosca realized there’s no knife onstage and, making do, stabs Scarpia to death with her fan.

4. Lock, Stock and Once Smoking Barrel – poor Cavaradossi (well, the poor tenor playing Cavaradossi) experienced a really unfortunate occupational hazard when and improperly prepared stage rifle during the firing squad scene drew some real blood. This is not what we meant when we said Tosca slays.

See Opera Tampa’s production of Tosca on April 7 and 9. Get more info and tickets here.