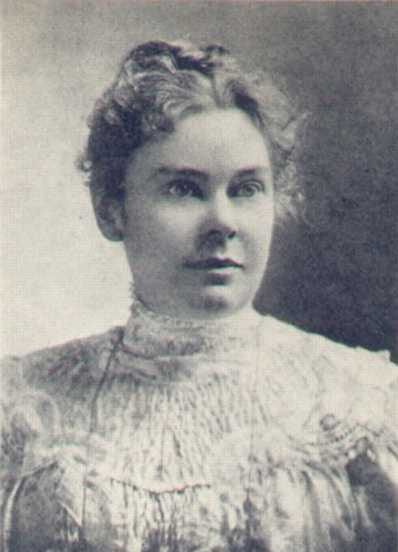 Portrait of Lizzie Borden, circa 1889.

The facts are simple.

On Aug. 4, 1892, Andrew and Abby Borden were found dead in their Falls River, Mass., home from multiple hatchet wounds. Police found no sign of a struggle, no convincing murder weapon, no bloody clothes on any possible suspect—even the one tried for the murders, Andrew’s younger daughter Lizzie.

Lizzie’s case stood as the 19th century’s version of the O.J. Simpson trial, feeding the public’s imagination and raising countless speculations about motives, what really happened and a friend’s testimony stating she saw Lizzie burning a “paint-stained” dress three days after the murders. Even though the jury acquitted her, Lizzie Borden galvanized into a horror legend guilty of the crime, spending the rest of her life as a social outcast and ghosting into history as an axe-wielding, Victorian psychopath who continues to provide fertile ground for storytellers of all artistic genres. 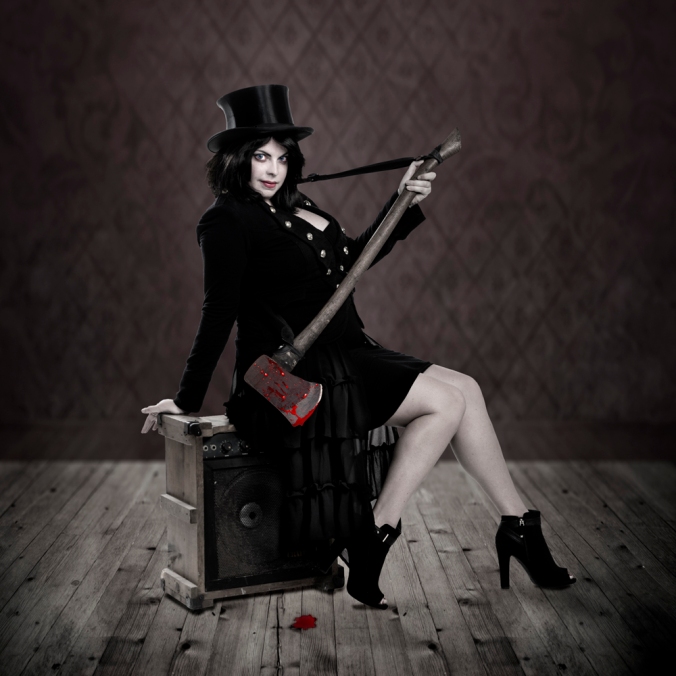 Lizzie Borden’s legend, staged at The Straz this month by Jobsite Theater as the killer rock musical LIZZIE, features one of the latest stabs at adapting this gruesome, fascinating episode for the stage. LIZZIE features an all-female “riot-grrrl” band with Lizzie and Co. belting out musical metal as they perform a rock concert version of the events from Lizzie’s point of view. LIZZIE runs in the Jaeb Theater from Oct. 12-Nov. 6. 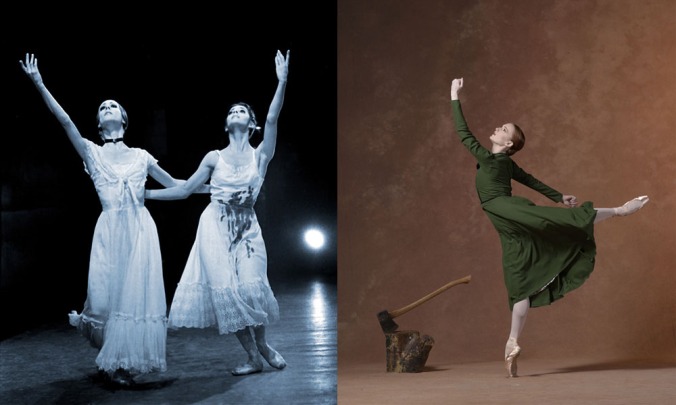 But before this current version, ballet choreographer extraordinaire Agnes deMille took a whack at capturing the complex social and emotional subtext surrounding Lizzie’s life. Her dance version, which ends in a guilty verdict, examined Lizzie’s relationship with the local priest, her complicated feelings toward her father and stepmother and the role of the small-town mindset. DeMille’s invention, premiered by American Ballet Theatre to a cinematic score by Morton Gould in 1954, arrived as an instant classic called Fall River Legend. The piece entered the repertory of other major ballet powerhouses including Dance Theatre of Harlem and Paris Opera Ballet.

The boring real-life outcome of Lizzie’s innocent verdict also provided a problem for another adaptation 11 years later when City Opera of New York transcribed the tale to the optimal form for murdering psychopaths: opera. Jack Beeson’s titular opera was conducted by none other than Maestro Anton Coppola, who later became the inaugural artistic director of the Straz Center’s Opera Tampa. In Beeson’s version, the plot centers around Lizzie’s psychological abuse by her father and stepmother, casting Lizzie as a tragic figure with little choice of escape except by removing the forces of unpleasantness. In short, administering the 81 whacks reported in the jump-rope rhyme. (“Lizzie Borden took an axe/Gave her mother 40 whacks/When she saw what she had done/Gave her father 41.”) To be historically accurate, 19 whacks befell Abby, who was her stepmom, with 11 landing upon Mr. Borden, both numbers that make catchy rhyming next to impossible. As usual, the facts disrupt the dramatic potential. However, Beeson’s sharp-edged psychological interpretation was no hatchet job. The critics and audiences loved the opera, and Maestro Coppola was lauded for his command of the challenging score. 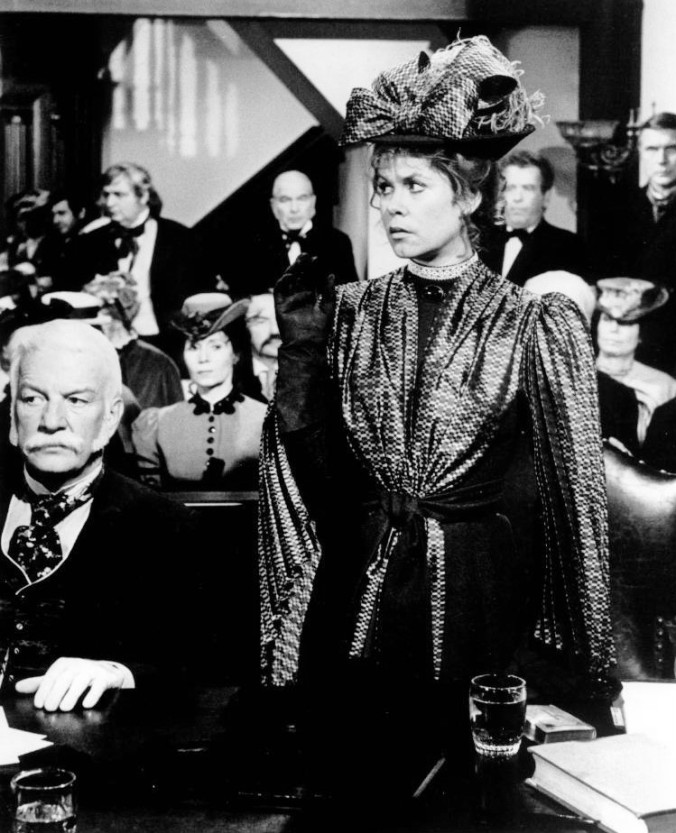 Elizabeth Montgomery as Lizzie Borden in a scene from the made for TV movie The Legend of Lizzie Borden, 1975.

Although it’s a bloody mess trying to understand why the public remains so morbidly fascinated with the Borden story on stage and screen, this fact remains: Lizzie performs well with acts.